A featured project project on November 2012

During the spring 2012 ToDo was invited to participate to a pitch for the Mobile App of the Doha Tribeca Film Festival. The presentation went very good, and we won the pitch: from the very beginning we put a lot of effort to design the application.
My role in this project was lead interface designer and interaction designer.

Here some imagine of the app at the moment we launched it, in 2012: 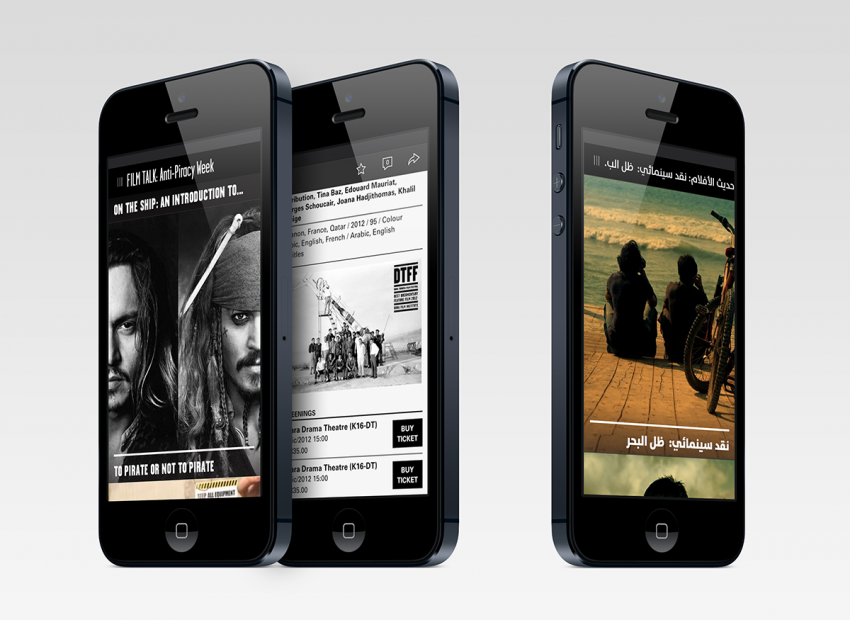 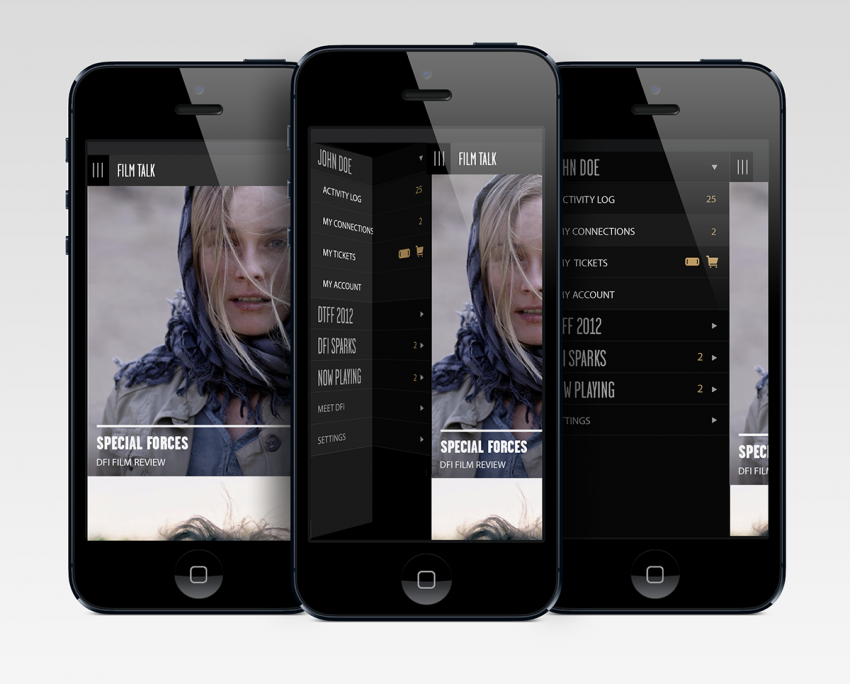 First we designed some preliminary ideas on the look & feel: 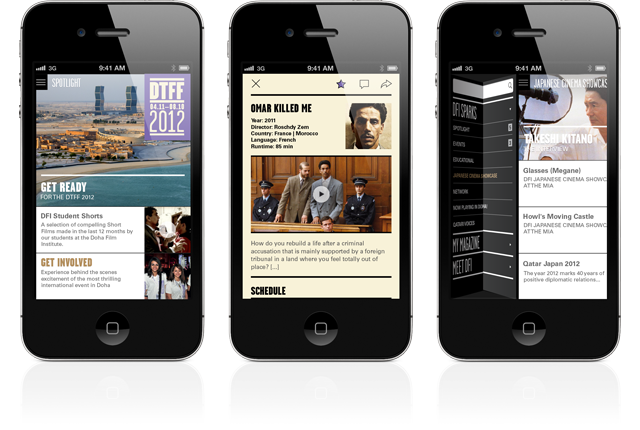 The app was very complex not only for the feature’s list, but also because we should integrate it in the pre existent system and guarantee perfect integration with their CMS and website.
Main features are: 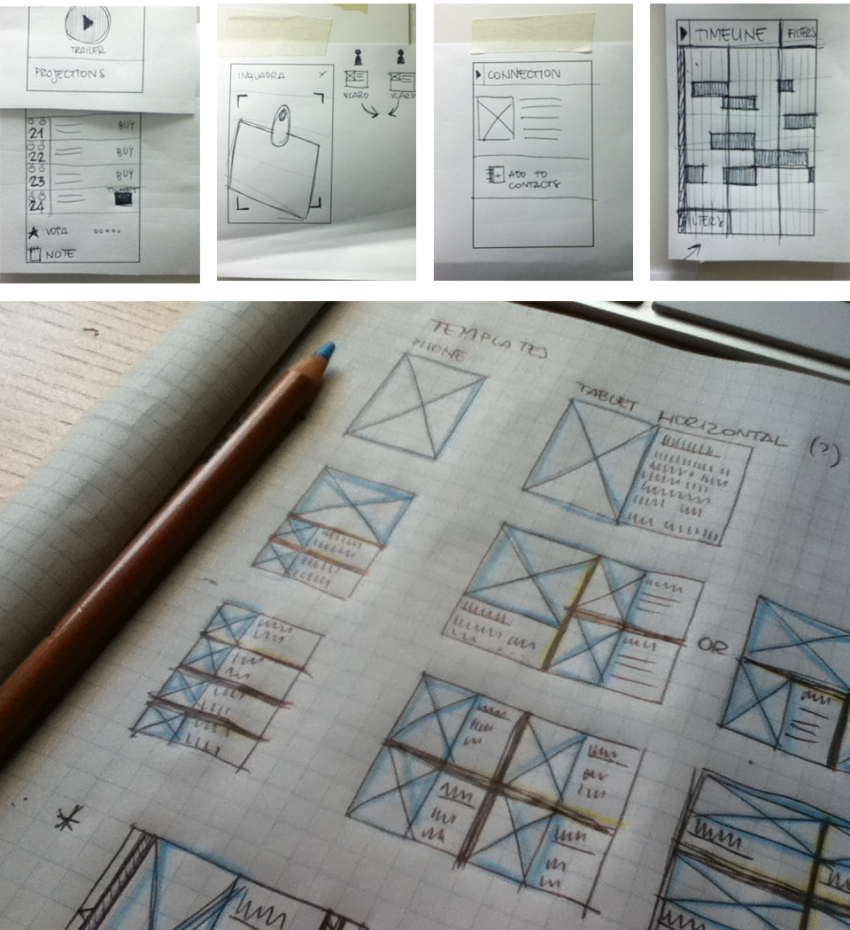 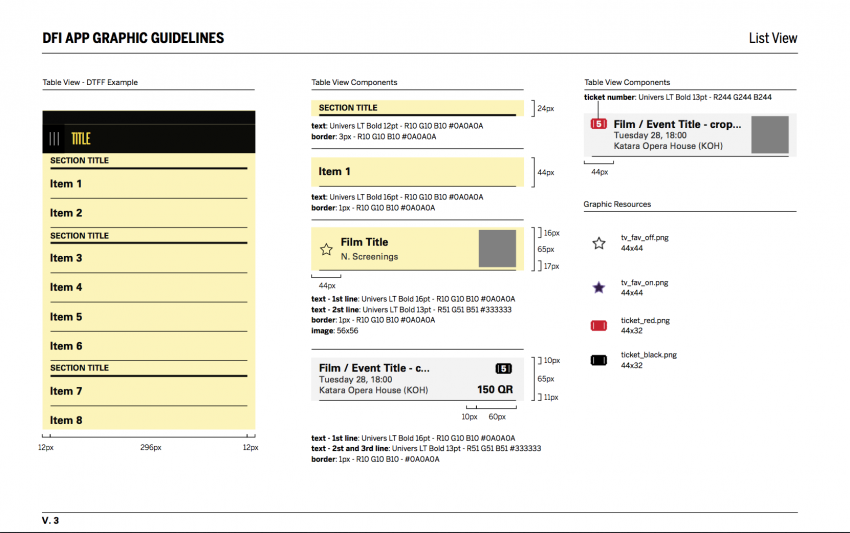 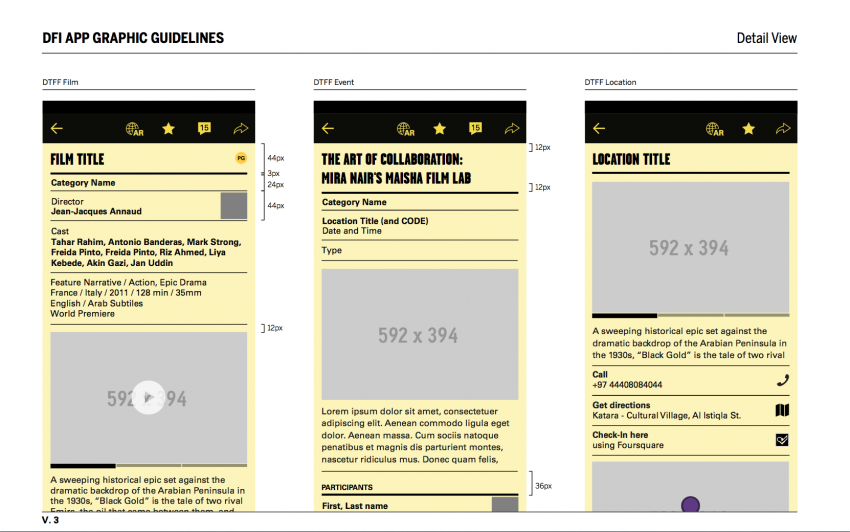 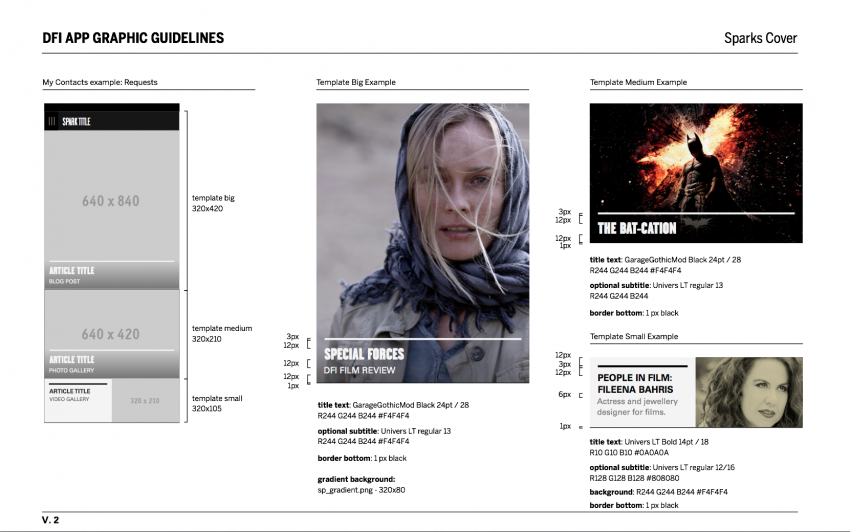