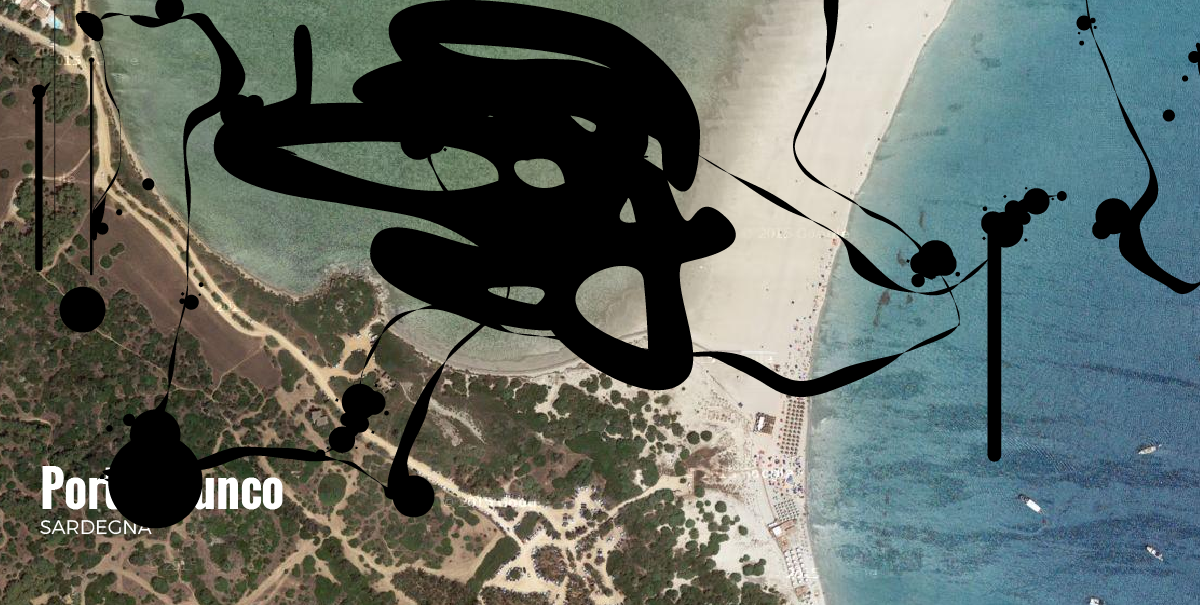 A campaign developed for Greenpeace with Latte Creative to defend Italian sea from offshore drilling. 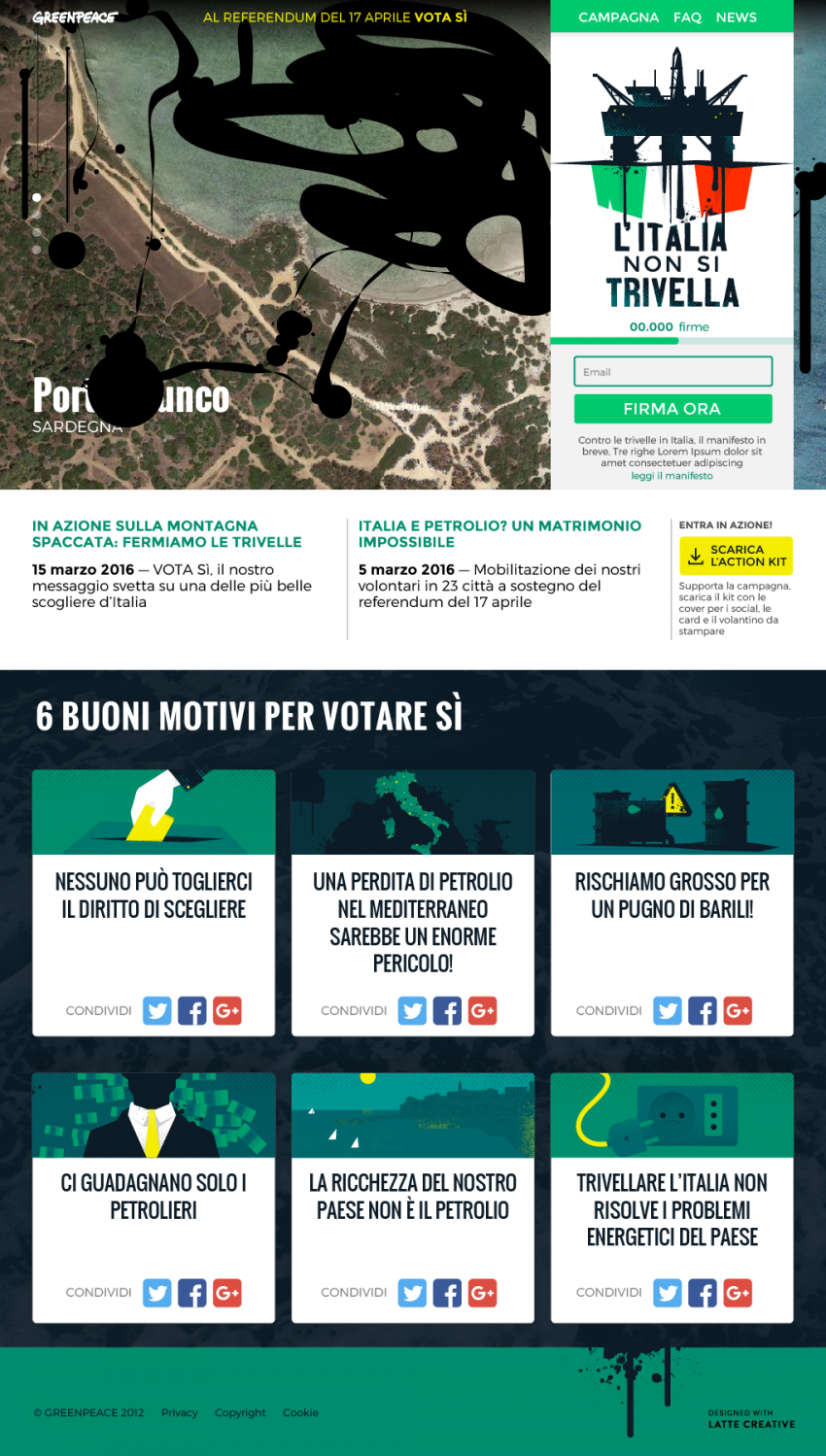 My first proposal was a combination of sea, dead fish and a oil plant, to communicate the risk of the offshore drilling for the sea. Despite the client liked the work, they reject it. 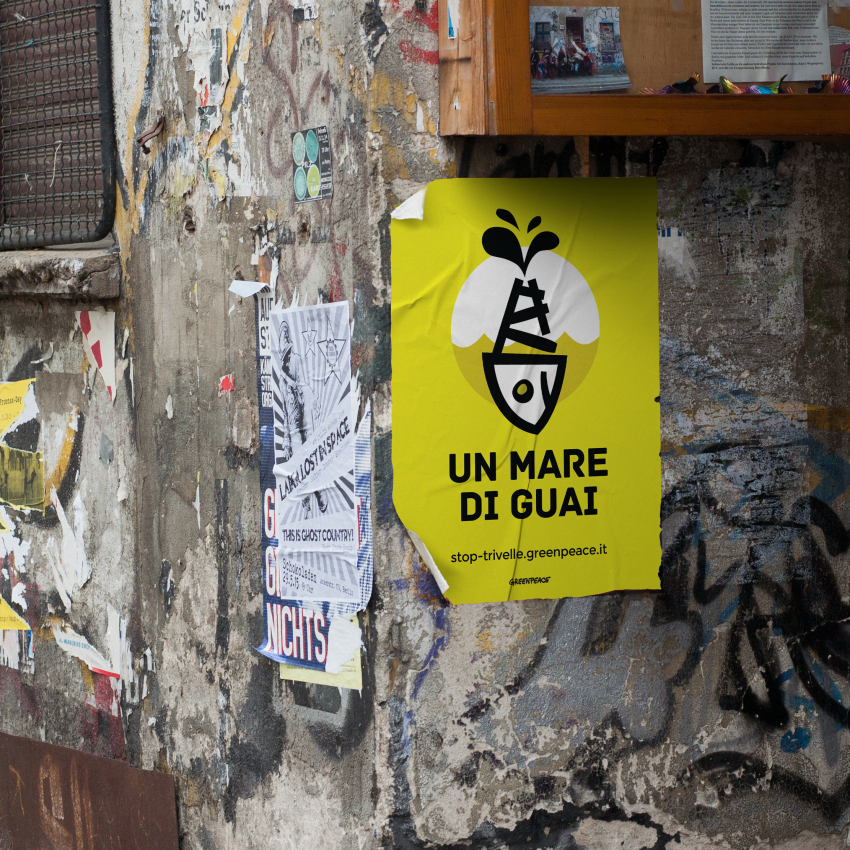 We started working again, to make more explicit the threat to the whole Italy. 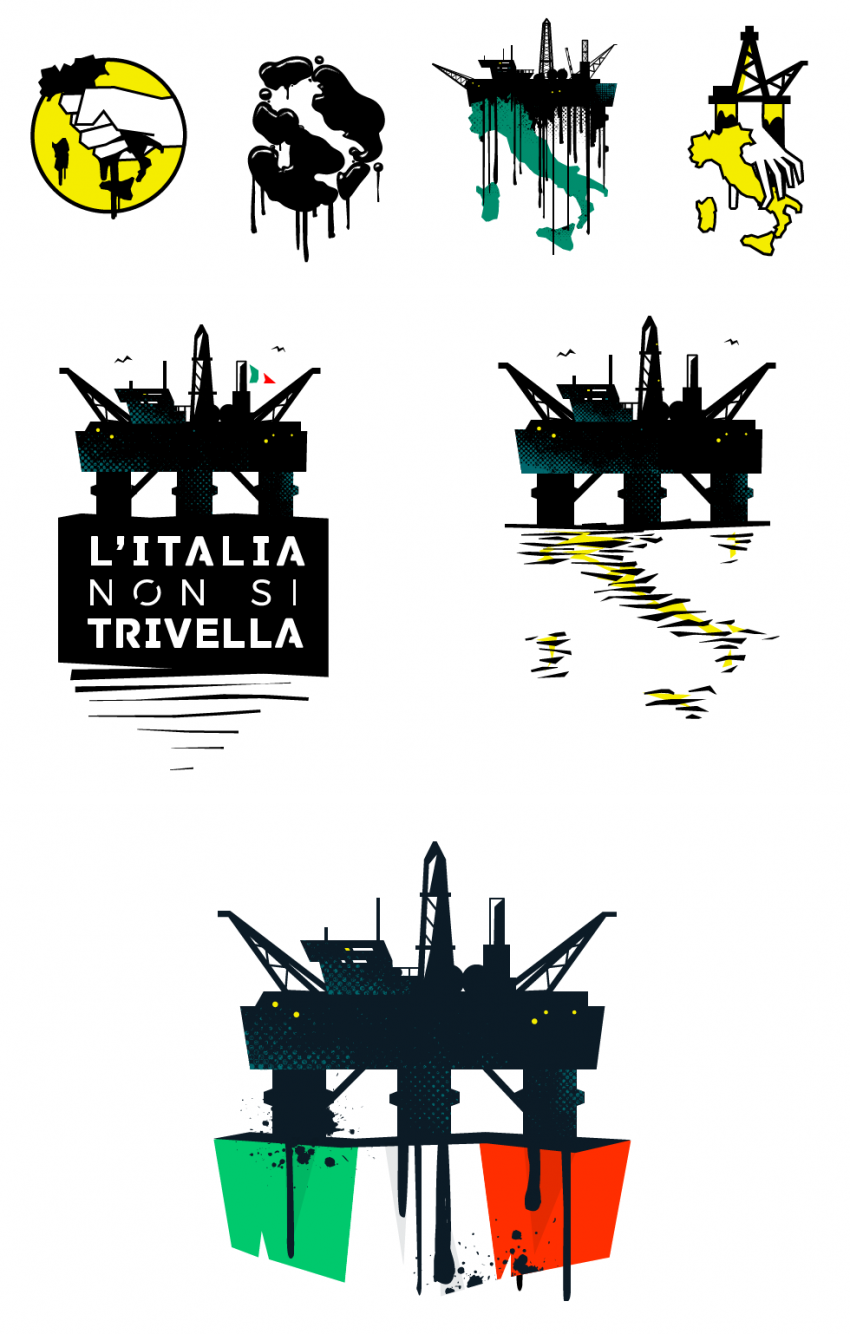 In the interactive header the user drip oil over the most representative italian coastline and cities moving the mouse. The tool is a combination of Google Maps, panning different locations, and an interactive canvas built with Paper JS.

Below a serie of illustration explain the reason to join the campaign and vote to the referendum. 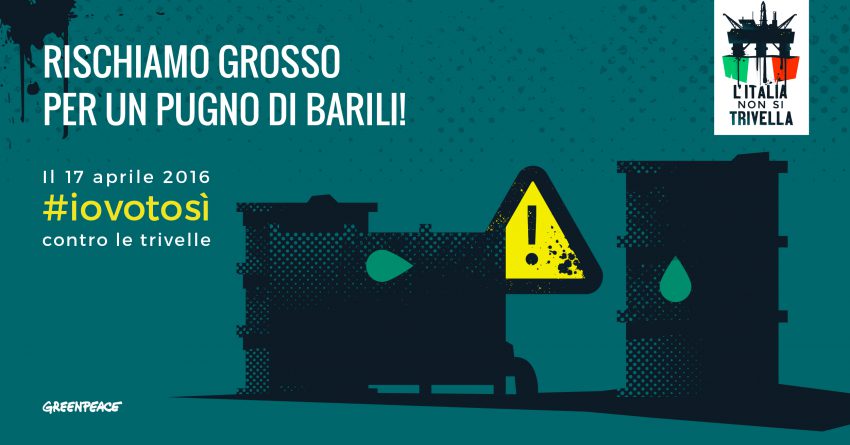 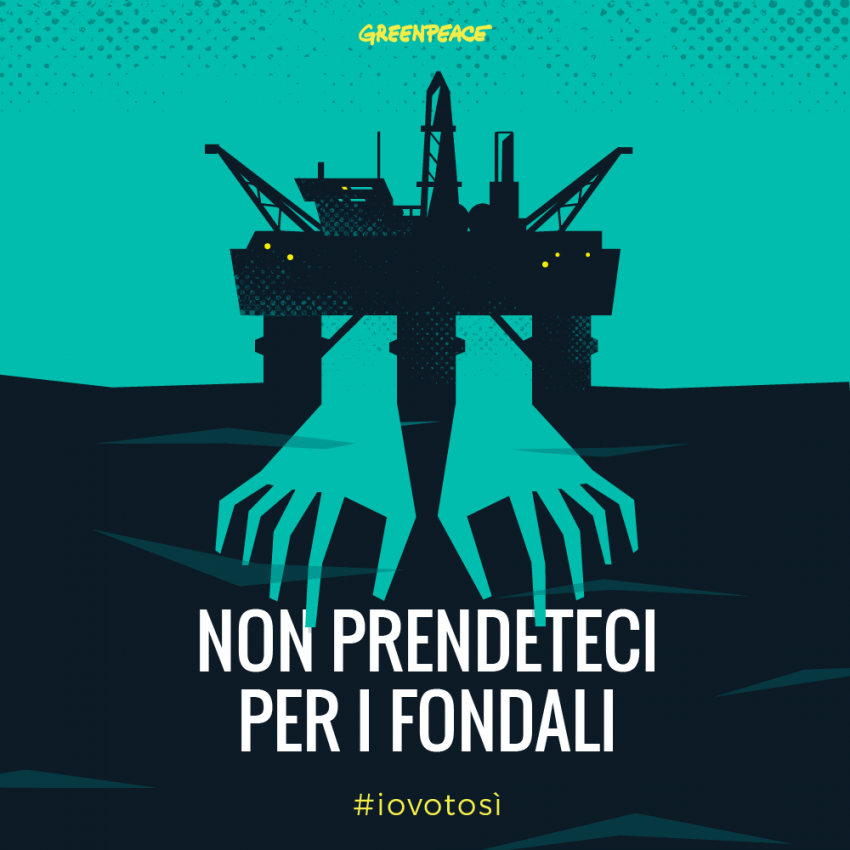 The website is designed to optimize the sign-in and explain the reason to join the campaign and take active part.
The form in particular is specifically tested to reduce the friction during sing-in and using the Floating Action Button, also maximize the sign-in from mobile devices. 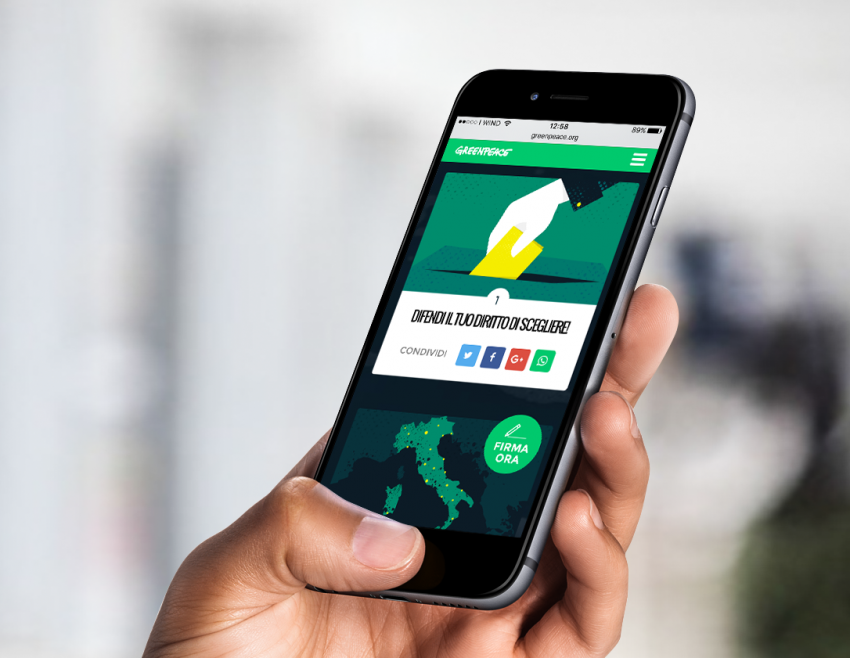 Some tools developed for the project:
Drip tool – developed in PaperJS to simulate the oil drip on the map, it’s possible to generate and download a SVG of the visual result.
Map tool – developed using Google Maps API to collect images from the service.
Prototype – the first prototype used to explain the idea to the client.